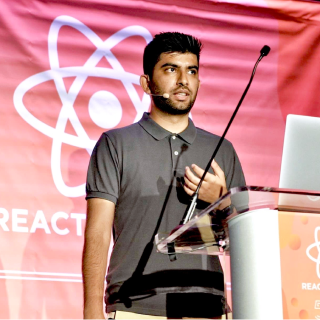 Hi I'm Karan Thakkar. I am a Staff Engineer at Wise (prev. TransferWise). I code (most of the time), write (sometimes) and contribute to open source (whenever I can). Lately, I have also been speaking at conferences around the world.
Github Twitter Medium Linkedin Email